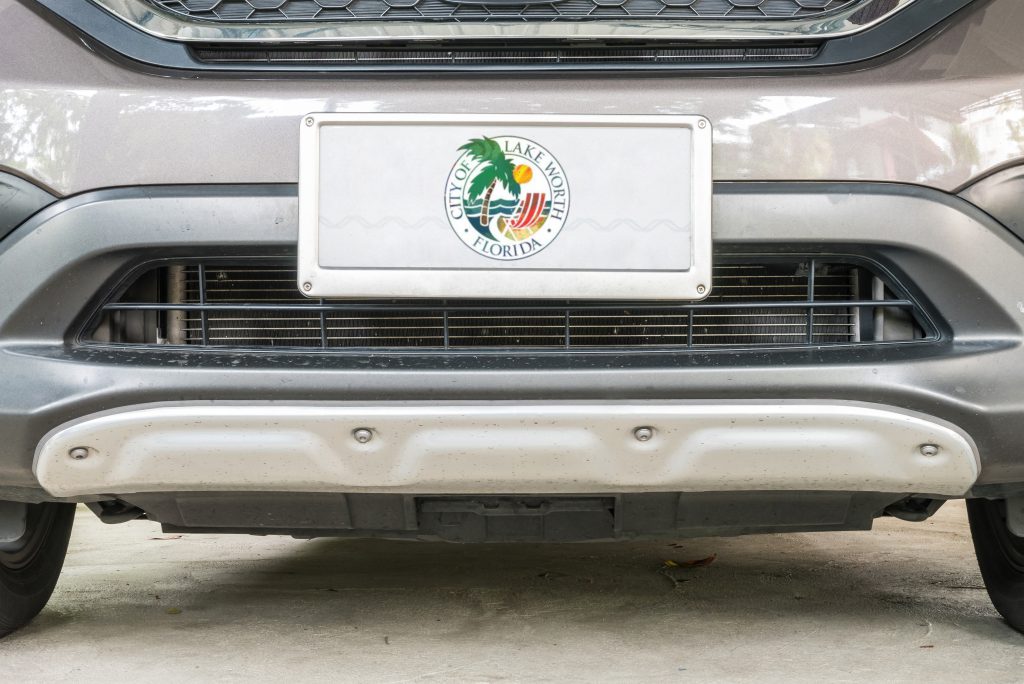 This exert speaks for itself:

“But, there was some good news Tuesday night at the Lake Worth Commission meeting as commissioners unanimously passed a motion to use $332,012 in surtax funds to buy 22 license plate reader cameras and 20 more surveillance cameras.

“We’ve made hundreds of arrests and we’ve identified hundreds of calls of service,” Baer said, adding that deputies caught three stolen vehicles on more than one occasion. “If we had every ingress and egress covered I can only imagine what we can do. It’s been very effective.”

“A lot of simple heads come from other cities and bring stolen cars they’ve stolen elsewhere to burglarize homes and sell drugs,” he said. “Now we’ll be able to catch them.”